I have never been real fond of living in America. Yes, it has it’s good points and beautiful landscapes but it just seems…drab to me. I would much rather be in another part of the world. Take Germany for instance, that beautiful feature image is just one of the many castles speckled throughout the country. How awesome would it be able to wake up near the Black forest and see gorgeous castles like that every day? Talk about awesome inspiration for book locations. I’m already getting a jump start and teaching myself German…bit of a rough going but getting there.

Japan has so much history, colorful cultures and crazy traditions; it would be a different experience day after day. They have some of the best horror movies and ghostly legends, I would be right at home. I of course would have to avoid some of the food, due to allergies, but living in Japan would be amazing.

I don’t know why, but I have always wanted to go to Russia as well. The major destination being the Winter Palace, but I also have a thing for the Russian accent. When I was younger I was fascinated by the Romanov family so I think that is where wanting to go to Russia comes in, but it definitely has an alluring atmosphere.

London, home of sophistication. I will admit I am an Anglophile, but who isn’t? As I mentioned with Russia, the British accent is just so appeasing and wonderful. Big Ben has always been a favorite attraction to me and again I don’t know why.I think I first fell in love with London when I watched 101 Dalmatians. The scenery in the cartoon was just so pretty and compared to where I lived, much better. Then of course I was obsessed with the Spice Girls, and Beatles. Britain in general has come out with some pretty good music, that eclipses some of the crap that Americans produce. Their TV shows are better as well. Yes I am talking about Doctor Who, and Torchwood. That means living in Cardiff, Wales is also a possibility for me as well. 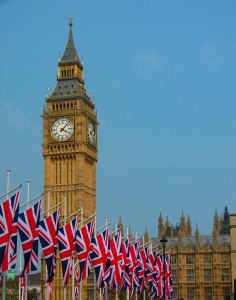 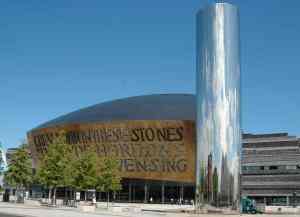 Finally Ireland. My family on my mother’s side are Riley’s, so naturally I want to live in Ireland just to get closer to my ancestral roots. The Emerald Isle is just Heavenly and the ultimate destination if I could live anywhere in the world. 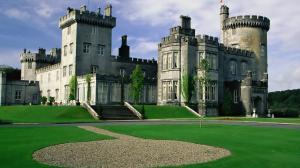 My childhood is just a mixture of places I want to live in for no reason other than they are not America.

I'm an author with an associate's in psychology. Interested in a lot of different things, and love controversy. The more controversial the better, but that's not all I'm interested in. Can be a bit confusing at times, but that's normal! View more posts