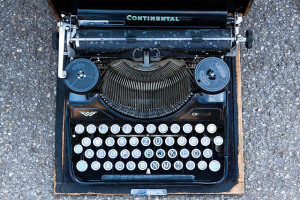 Just popping in to say hi, “Hi.” My new book is coming out soon and I’m ecstatic. I’ve had some really good feedback from it and can’t wait to share it with everyone.

Yesterday, I was recognized by a Facebook friend as an author for the first time.

She is reading my first book, “Touchdown Interruption,” and saw a post on my page. It was so cool. Not that I need the validation or anything, I just thought it was AWESOME! 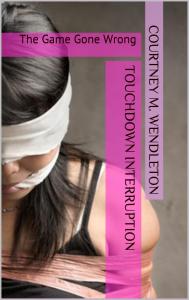 I have three books in progress at the moment. The novella, “The Perfect Murder,” should be out soon. I’m hoping for next month or so, but not quite sure yet.

A little taste of #TPM:

To Board Members,
The following comes from the office of Doctor Jade Monroe. Doctor Monroe works in accordance with Missouri State Penitentiary as a psychologist to inmates and officers. She has been working with inmates from Women’s State Penitentiary #301 in Osceola, Missouri for the past five years. During this time, she has made a few discoveries into the mind of criminals.
In the particular case of Inmate #2149857, Abigail Maxion. Doctor Monroe would like to provide the following notes from her sessions with Maxion. In light of her impending parole, Doctor Monroe would like to submit these for consideration against release.
During her sessions, Maxion has shown no remorse for the known murders and has led Doctor Monroe to be there maybe more. Doctor Monroe also believes, from the lack of remorse and unwillingness to reveal the other victims, that Abigail Maxion is not ready for release.
Doctor Monroe, wishes for her notes to be read before a decision is made.

Thank you for your time.

“The Price of War,” is an on going project that I am hoping to publish in December, but might have to push it back a bit. This book just doesn’t want to cooperate at the moment but it will be published!

The third book I’m working on has a title, but it is subject to change. I like the title but not sure about it. For right now it is called, “Crap…I’m a Vampire.” It’s still in the early stages, only four chapters so far.

I'm an author with an associate's in psychology. Interested in a lot of different things, and love controversy. The more controversial the better, but that's not all I'm interested in. Can be a bit confusing at times, but that's normal! View all posts by Courtney M. Wendleton