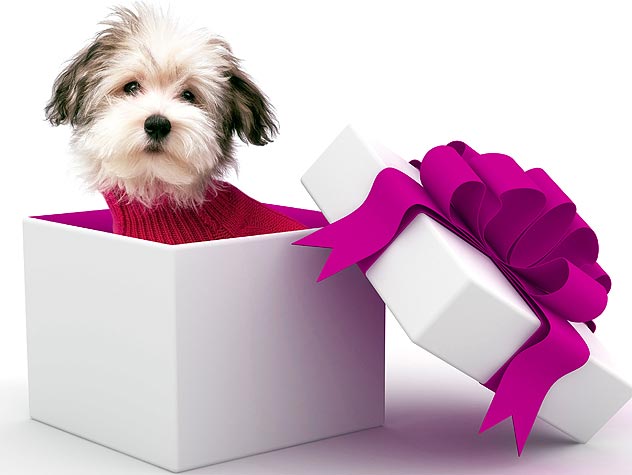 CLTBRChallenge15 and GoodReads Book Challenge Progress- 21 of 65 and 30 of 65 books read. I really need to start reading books from my TBR pile again! But I have the next Night School preordered and an ARC of RSVP From Heaven to read as well. I am a failure at diving into my long list of TBR.

My Camp NanoWrimo book, #LoveandDrugs has been sent off to a Beta Reader (no word back yet). If there is anyone interested in Beta Reading it, I would happily send you a copy for honest feedback! 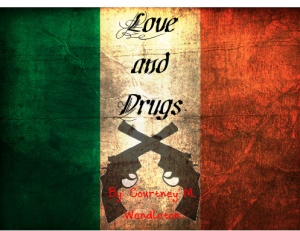 I continued #Musical Monday Reviews and will continue them into May. Sanctuary Edits is still open for new clients. Sadly I think my guest post author has backed out, but if anyone else would like to step up send me a message and we can talk. Any topic you would like, I don’t mind. Also still taking author interviews!

As you saw there have been some posts from my creative writing class and I’ll continue to post them. I have also posted my poems and there may be more in the future…I’m not sure as I don’t write them that often.

The hardest book To read:

The hardest book for me to read, is actually a series. The Sleeping Beauty series by Ann Rice. That series puts 50 Shades of Gray to shame and I was able to drag myself through the first book but didn’t make it halfway through the second before I called it quits.

A book I haven’t read yet but should have:

I have my own religious issues. I have made it my mission to read the bible, and have started it but keep putting it off. It is one book I feel I should read and should have read a long time ago. 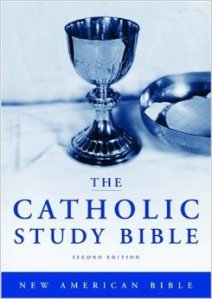 Books I hated having to read in school, but I loved once I grew up:

Can’t say I have any of these yet. I have done well staying away from books I hated in school. That list would include two books: Lord of the Flies and To Kill A Mockingbird. I do not have any plans to reread these.

A book I should have read sooner:

Aside from the Bible, I would have to go with Lolita. Very interesting and wish I had read it when I was younger, give me a chance to love it longer than the 5 years and counting.

Books I read at least once a year:

I don’t usually read a certain book once a year. If the mood strikes for a certain reread, then I will but it doesn’t usually happen yearly. However, I have read the 50 Shades series once a year for two or three years now. 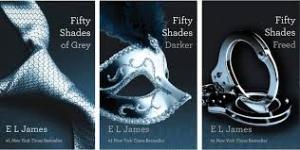 Books I should never have read:

My favorite books as a child:

The Dear America Series. Diaries from girls of different time periods expressing what their lives were like. I loved every one I could get my hands on. Another favorite was Love from Your Friend, Hannah by Mindy Warshaw Skolsky about a girl writing to FDR and becoming a penpal with him. I ended up writing a letter to Former President Clinton and George W. Bush. With all of my moving around I’m not sure what happened to the letter from Clinton, but I do still have GWB’s as well as a picture of him and his wife that was sent along with it. 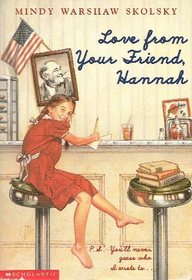 Series that should have went further:

Harry Potter. A series that brought the world together could go one to fill in little details about Harry’s life after the War. How did everyone cope? Did they all get over it or are some still haunted? The ending J.K. provided was nice but so much could still be done. 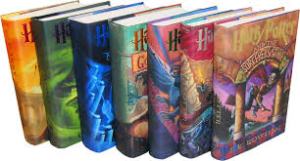 Books that should not have been made into movies:

Twilight probably shouldn’t have been made into movies. While I loved the books and was overjoyed when the movies did come out, I think a lot was not transferred to the big screen and they kind of turned four good books into a bit of a mockery. Still love both the books and movies but hate comparing the two. I prefer to judge them separately. 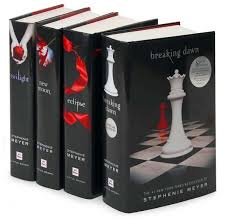 Books that sucked me in:

Harry Potter, Twilight, 50 Shades…pretty much any book I find, I get sucked into at some point. Even if I end up not liking it.

How about you? Did you have a book that was hard to read, or one you read over-and-over again? I would love to hear what your book facts are. Let me know!

CLTBRChallenge15 and GoodReads Book Challenge Progress- 20 of 65 and 24 of 65 books read.

In other news, my Camp NaNoWriMo was somewhat of a failure and kind of not. I wrote 23,892 words out of a goal of 30,000. So I failed to make my goal but came very close to finishing. Can’t wait to see what I can do in July!

I continued #Musical Monday Reviews and will continue them into May. Sanctuary Edits is working with a second author already and still open for new clients. I also announced Guest Posts this month, but have not heard back from the one who contacted me yet. I am opening that spot up to anyone who would be interested, any topic you would like. Classes are going ok but I have just been out of it the last two weeks. I was really sick one day and haven’t caught up yet. Iit’s been a lazy, feel like “blah” last two weeks. I hope it gets better.

Let’s have a good May!

Camp NanoWriMo is coming to a close, and I am very close to finishing my book. I know it is a bit crazy to think I can write a little less then 10,000 words in three days(especially with me taking time to write this) but I only have a chapter and a half left. So I’m ready to start looking for beta readers. Any takers? Email me and I can send you a copy, once it’s finished of course. 🙂

The book is about Magdalene, a senior in college, preparing for a trip to Europe and finally got the girl of her dreams. She has a perfect job working for a flower shop (that isn’t your typical flower shop) and not a care in the world. But Magdalene has a couple of pretty big secrets, that she wants to keep. However, the most dangerous of secrets walks in on the first day of school. Her ex-boyfriend is back in town and ready to violate his restraining order, as well as mess with her job. So she calls in her favor to The Family, and all hell ensues. In the end only one will survive, but who is going down?

Excerpt: “I was overweight in high school, so this uniform didn’t look half as good on me then as it does now. Boys and girls a like would pick on me and drive my self-esteem lower and lower. Then one day I met Alex. Handsome and smooth talking Alex. We bonded over our love for music and when we sang in choir, it was magic. We started out as friends but wanted to take it a step further.
“So we tried dating. Everything went smoothly for the first few weeks, we would hold hands and kiss each other goodbye on the cheek. He took me to movies and watch sunsets from high up on the ridge of the rock query, he was a perfect gentleman but then he tried to force himself on me.” I looked over at her to see how she was taking it so far. Monica seemed OK so far, but the tale is only starting to go dark.
I continued, “I fought him off and just treated it like he was joking around. He persisted and I broke up with him. Of course he spread it around that he broke up with me because I was too clingy or something.
“Then a few months later, he roped me in saying he was sorry and wouldn’t try anything like that again until I was ready. So we tried again and everything started the same as before. After awhile he began to force himself upon me and I would fight him, this time he would shame me into having sex with him.

Have a book that needs editing? Want to make sure all the kinks are worked out before publication? Here at Sanctuary Edits, we will read through your book looking for any and all typos. We will double check to make sure everything sounds smooth and inform you of any issues spotted.

In addition to our editing services, we will also have an honest review ready for you upon publication. The review will be posted to Books and More, Twitter, Facebook, Goodreads, Google+, Tumblr and Amazon (or Smashwords depending on where you publish). We will also include an Author Spotlight Interview on the Books and More blog. We can also put together a release post highlighting your book the day it is released.

At Sanctuary Edits, we do Substantive Editing and Copy Editing. Substantive Editing is problem solving and overall clarity or accuracy.
Copy Editing, is where we look at spelling, grammar, punctuation and word usage. Prices are $50-100 per manuscript. Price varies depending on size. Short story would be less than an epic novel. 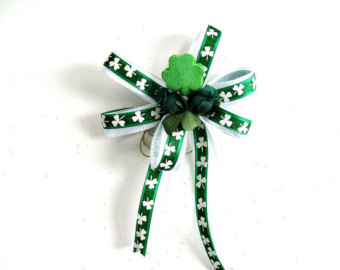 First, a quick breakdown of books I’ve read for my Goodreads and CLTBRChallenge15 book reading challenges. Both goals are set for 65 books by the end of December.

Beauty and the Beast

The Legend of Sleepy Hollow

To the Gallows Non-TBR Challenge

Started an editing company, Sanctuary Edits, and landed my first client. I also started classes for my bachelor’s degree and will finish my first two classes sometime in April. I have prepped for my Camp NaNoWriMo session, and announced the name of the book I’m working on. Author Spotlight Interviews are still open and looking for authors. Musical Mondays will continue until I am out of them.

Books and More
Blog at WordPress.com.